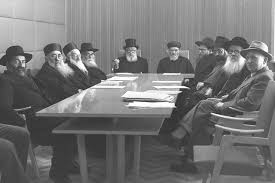 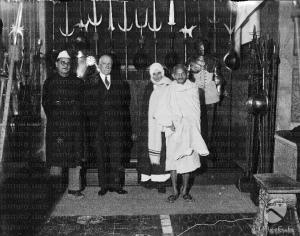 The case for civil disobedience. God ruler has to be obeyed.

It hath been held if tenant in tail of the gift of the king, re, I the king make a lease reserving rent, with a clause of re-entry for non-payment, the king is not obliged to make any demand previous to his re-entry, but the tenant is obliged to pay the rent for the preservation of his estate, because it is beneath the royal dignity of the crown to attend a subject, to demand the rent, but the law for the support of that dignity obliges every private person to attend the king with services due to him. 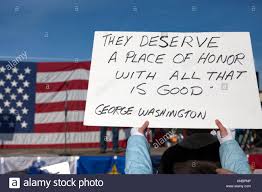 Obedient Value is also to be understood as our Law of Value. The Rabbinate, Yerushalayim, Israel.   Direct democracy also called pure democracy, forms of direct participation of citizens in democratic decision making, in contrast to indirect or representative democracy, based on  the sovereignty of the people. This can happen in the form of an assembly democracy or by initiative and referendum with ballot voting, with direct voting on issues instead of for candidates or parties. Sometimes the term is also used for electing representatives in a direct vote as opposed to indirect elections (by voting for an electing body, electoral college, etc.) as well as for recalling elected officeholders. Direct democracy may be understood as a full-scale system of political institutions, but in modern times, it means most often specific decision-making institutions in the broader system  environment of representative democracy. Decision-making theories range from objective rational decision making, which assumes that individuals will make the same decisions given the same information and preferences, to the more subjective logic of appropriateness, which assumes that specific institutional and organizational contexts matter in the decisions that individuals make. 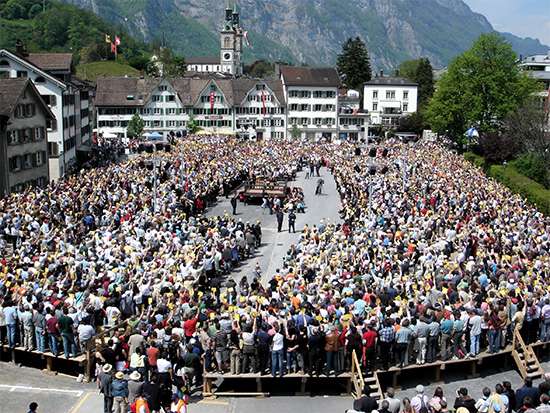 Citizens assembling in an open public space to vote on various issues in Glarus, Switzerland, 2006.

I left Durban. A first class seat was booked for me. It was usual there to pay five shillings extra, if one needed a bedding. Abdulla Sheth insisted that I should book one bedding but, out of obstinacy and pride and with a view to saving five shillings, I declined. Abdulla Sheth warned me. ‘Look, now,’ said he, ‘this is a different country from India. Thank God, we have enough and to spare. Please do not stint yourself in anything that you may need.’ I thanked him and asked him not to be anxious. The train reached Maritzburg, the capital of Natal, at about 9 p.m. Beddings used to be provided at this station. A railway servant came and asked me if I wanted one. ‘No,’ said I, ‘I have one with me.’ He went away. But a passenger came next, and looked me up and down. He saw that I was a ‘coloured’ man. This disturbed him. Out he went and came in again with one or two officials. They all kept quiet, when another official came to me and said, ‘Come along, you must go to the van compartment.’ ‘But I have a first class ticket,’ said I. ‘That doesn’t matter,’ rejoined the other. ‘I tell you, you must go to the van compartment.’ ‘I tell you, I was permitted to travel in this compartment at Durban, and I insist on going on in it.’ ‘No, you won’t,’ said the official. ‘You must leave this compartment, or else I shall have to call a police constable to push you out.’ ‘Yes, you may. I refuse to get out voluntarily.’ The constable came. He took me by the hand and pushed me out. My luggage was also taken out. I refused to go to the other compartment and the train steamed away. I went and sat in the waiting room, keeping my hand-bag with me, and leaving the other luggage where it was. The railway authorities had taken charge of it.  It was winter, and winter in the higher regions of South Africa is severely cold. Maritzburg being at a high altitude, the cold was extremely bitter. My over-coat was in my luggage, but I did not dare to ask for it lest I should be insulted again, so I sat and shivered. There was no light in the room. A passenger came in at about midnight and possibly wanted to talk to me. But I was in no mood to talk. I began to think of my duty. Should I fight for my rights or go back to India, or should I go on to Pretoria without minding the insults, and return to India after finishing the case? It would be cowardice to run back to India without fulfilling my obligation. The hardship to which I was subjected was superficial – only a symptom of the deep disease of colour prejudice. I should try, if possible, to root out the disease and suffer hardships in the process. Redress for wrongs I should seek only to the extent that would be necessary for the removal of the colour prejudice. So I decided to take the next available train to Pretoria. The following morning I sent a long telegram to the General Manager of the Railway and also informed Abdulla Sheth, who immediately met the General Manager. The Manager justified the conduct of the railway authorities, but informed him that he had already instructed the Station Master to see that I reached my destination safely. Abdulla Sheth wired to the Indian merchants in Maritzburg and to friends in other places to meet me and look after me. The merchants came to see me at the station and tried to comfort me by narrating their own hardships and explaining that what had happened to me was nothing unusual. They also said that Indians traveling first or second class had to expect trouble from railway officials and white passengers. The day was thus spent in listening to these tales of woe. The evening train arrived. There was a reserved berth for me. I now purchased at Maritzburg the bedding ticket I had refused to book at Durban. The train took me to Charlestown. Episode from South Africa’s MK Gandhi’s autobiography, “My Experiments with Truth.”

This is a text widget, which allows you to add text or HTML to your sidebar. You can use them to display text, links, images, HTML, or a combination of these. Edit them in the Widget section of the Customizer.